My name is Vincent Danen, and this is a place for me to express myself.

I’ve been working with Linux and Open Source since 1998. From 2000 to 2016 I had owned and operated my own consulting company which dealt primarily with Open Source solutions related to networking and servers. From 2000 to early 2009 I worked for Mandriva, and then from 2009 until 2018 I worked for Red Hat as a member of Red Hat Product Security (first as an engineer, then as a manager). At the start of 2018 I was given the opportunity to lead Red Hat Product Security as Director. From 2003 to 2008 I also developed and maintained a secure Linux server operating system called Annvix. From 1999 to 2009 I wrote for various web sites about macOS, Linux and Open Source, most notably the TechRepublic web site.

I also wrote a number of articles that were previously published on my wiki, but are now available here.

Finally, and most importantly, I’m 100% sold out to my Saviour Jesus Christ. I've been attending Christcity (formerly Bethesda Christian Fellowship) since 1999. My wife and I are district pastors in the church as well as marriage counsellors and I can't imagine going to any other house of prayer, place of teaching, congregation of worship, and fellowship of the saints.

Why keep the name Annvix for this site? It no longer refers to the aforementioned operating system, but because the name is unique and a marriage of my name and my wife's name, I felt that I would continue to use it even if the purpose it's used for now is much different than when I first came up with it. 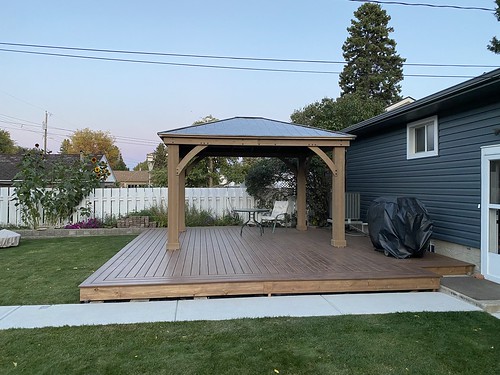 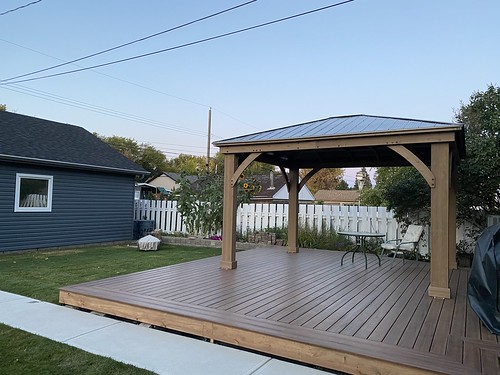 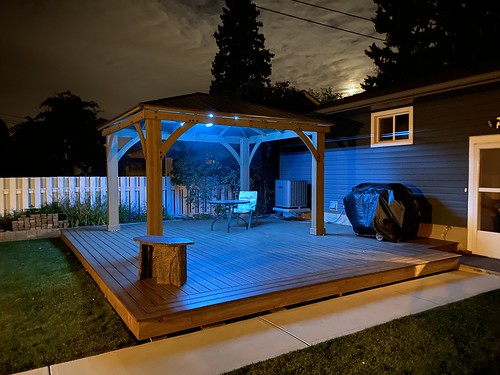 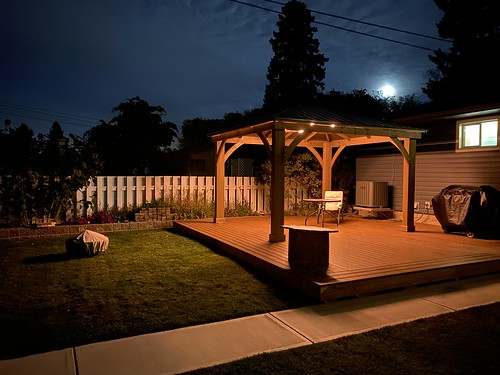 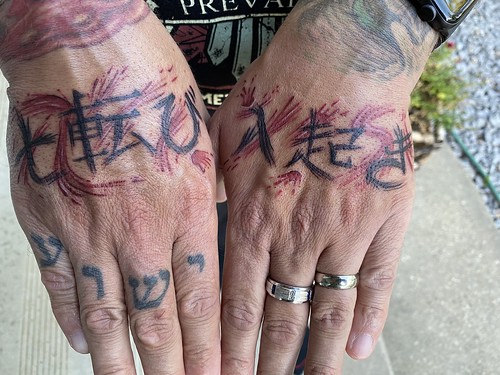 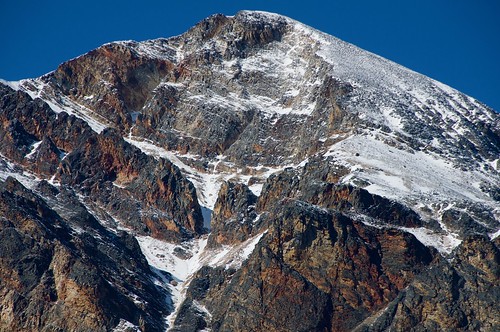 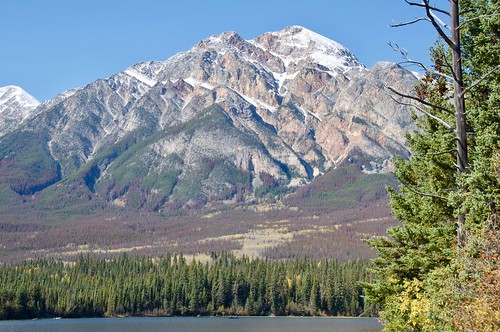 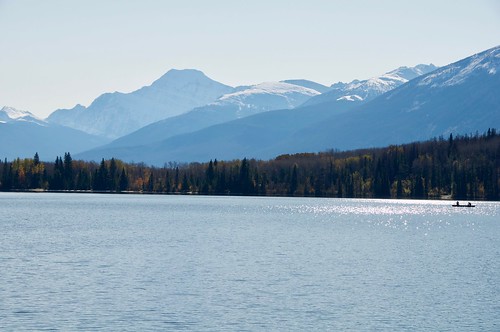 As a prisoner of the Lord, I urge you: Live a life that is worthy of the calling He has graciously extended to you. Be humble. Be gentle. Be patient. Tolerate one another in an atmosphere thick with love. Make every effort to preserve the unity the Spirit has already created, with peace binding you together.